17 years of conservation in the middle of an expanding farming industry helped preserve this unique piece of rainforest with hundreds of giant trees. This is the biggest private preserve anywhere near the town of Santarem, State of Para, 8 miles from BR-163 highway and less than 50 miles from the town.

The 766 Preserve is adjacent to the Tapajos National Forest, approximately 77 km south of the City of Santarem. Santarem is located at the confluence of the mighty Tapajos and the Amazon Rivers. The Tapajos region is one of a combination of agribusiness farms (mainly soy), virgin and managed forest lands. This piece of rainforest is in the middle of one of the most endangered areas for loss to agribusiness in the whole of Brazil. Bisecting this region of Brazilian Amazon is BR-163, “the soy highway”, named so because it ends at an enormous soy receiving facility in Santarem.

766 is located in the area of São Benedito village and has been supporting local families developing eco-tourism activities [learn more at BigTreeAdventureTours.com] and allowing locals to use the products like Brazil Nuts, Breu sap and Cumaru.

Within 20 miles from the Preserve is the town of Belterra, the second town built in 1934 by Henry Ford (Fordlandia preceded that event in 1928). Apart from being a place of interest and a local supply center, Belterra also gives you access to pristine white sandy beaches of the Tapajos river (Aramanaí, Cajutuba, Porto Novo and Pindobal). From there you can reach within a 25-minute drive Alter do Chão – nationwide renowned resort or, like it’s called locally – Brazilian Caribbean. Also from Belterra you can reach Maguary and Jamaraqua villages of the Tapajos National forest – examples of sustainable development through natural rubber handicraft production, collecting and receiving visitors to the hiking trails, springs and beaches. 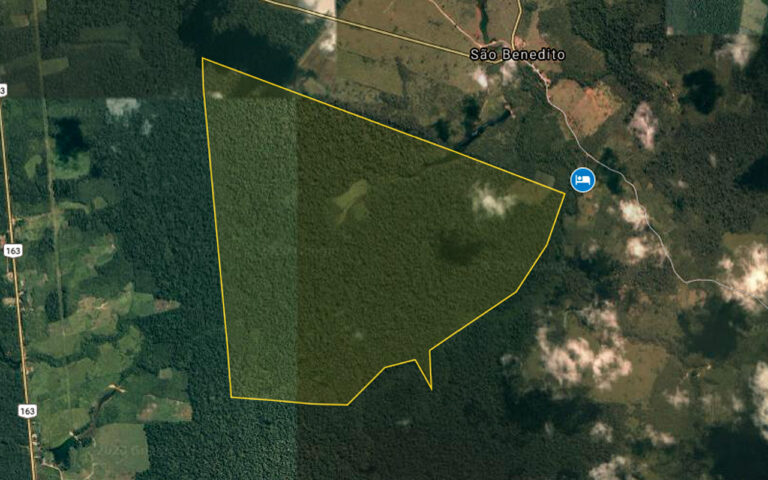 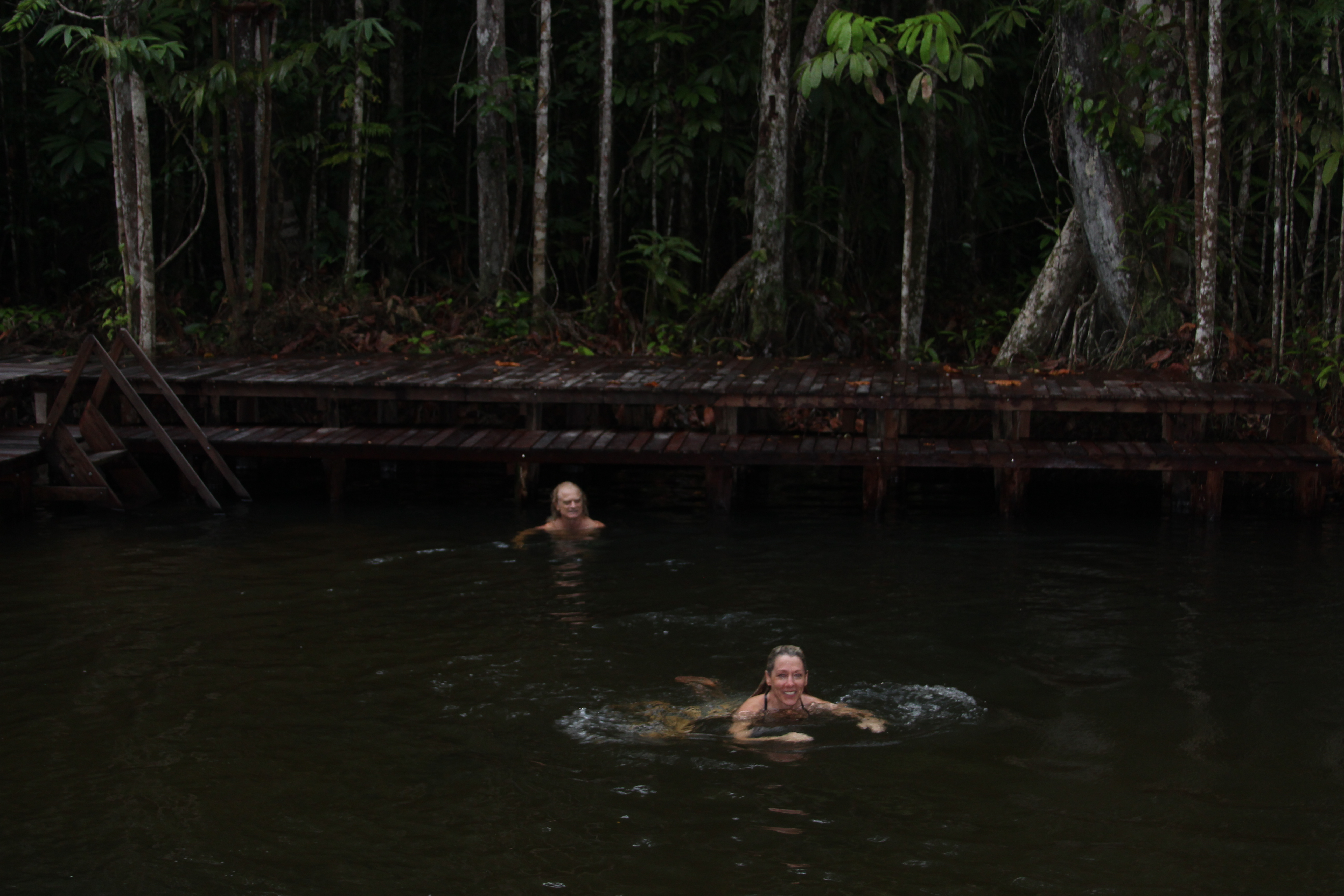 The parcel/lots exist within a privately-owned tract of 766 hectares(1896 acres) of virgin Amazon rainforest in the State of Para in Brazil. The preservation of land tracts such as this is paramount to the health of the Amazon region, its plants, animals, people, culture, and economy.

This prime forest land adjacent to the Tapajos National Forest in the Amazon region of Brazil. As a whole tract, this land could be purchased by an environmentally conscious individual or organization dedicated to its preservation.

This is one of the few remaining large, intact pieces of unspoiled land bordering the Tapajos National Forest. There is a concentration of rare plant and wildlife, several miles of the Igarape Branco river and several million board feet of prime timber in species such as Ipe, Jatoba, Cumaru, Angelim Pedra, Lacewood, Goncalo Alves and so on. The land is right on the Cuiaba highway(BR-163), which is the only main north and south road from the Amazon River to the south of Brazil (Cuiaba), and the road is paved. The land is accessible year round by car and is only one hour from a major airport serviced by international flights.

Within a mile of this land, NOAA, Chico Mendes Foundation, and other world environmental organizations have established research stations within the Tapajos Forest, which is one of the largest virgin forests remaining on the planet. Before we purchased this land, it was once destined to become one of the many large-scale farms so common in the region. Farming and cattle ranching mean complete forest removal. In the case of this land, not a single tree would be on it had it not been purchased by present owners.  It is our mission that the 766 forest preserve remains a pristine intact Bio Preserver in perpetuity.